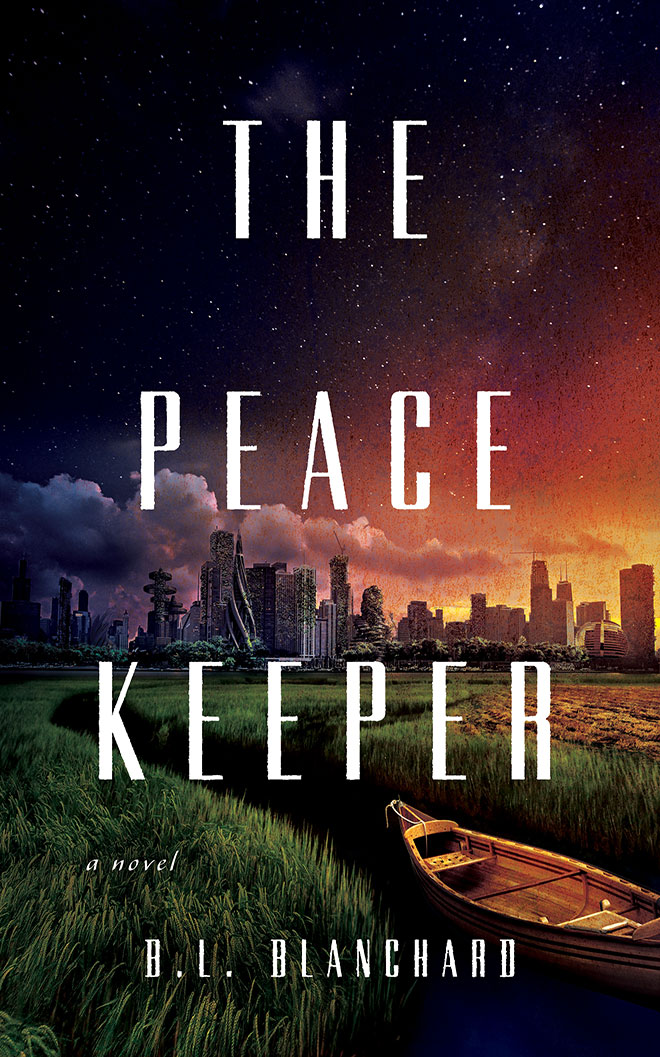 Against the backdrop of a never-colonized North America, a broken Ojibwe detective embarks on an emotional and twisting journey toward solving two murders, rediscovering family, and finding himself.

North America was never colonized. The United States and Canada don’t exist. The Great Lakes are surrounded by an independent Ojibwe nation. And in the village of Baawitigong, a Peacekeeper confronts his devastating past.

Twenty years ago to the day, Chibenashi’s mother was murdered and his father confessed. Ever since, caring for his still-traumatized younger sister has been Chibenashi’s privilege and penance. Now, on the same night of the Manoomin harvest, another woman is slain. His mother’s best friend. This leads to a seemingly impossible connection that takes Chibenashi far from the only world he’s ever known.

The major city of Shikaakwa is home to the victim’s cruelly estranged family—and to two people Chibenashi never wanted to see again: his imprisoned father and the lover who broke his heart. As the questions mount, the answers will change his and his sister’s lives forever. Because Chibenashi is about to discover that everything about their lives has been a lie.